A historian who creates for the future…

Boy from the Wehrmacht. Anders’s Solider, 2018

The witness of history is the more than 90 years old Upper Silesian Jan Szymczyk, whose wartime fate first directed him to the German army and then to the Polish Armed Forces in the West. [….] However, reading the contents of the book allows us to notice that despite the difference in age and different adolescence realities, both he and the author of the book have established a thread of understanding. This thread, as it seems, allowed Jan Szymczyk to recall his memories sincerely and unrestrainedly, without creating them for the purpose of conversation or for fear of the presented content.

– Maciej Fic, Institute of History, University of Silesia in Katowice

Szymczyk’s memoirs are among the most interesting memoirs. Their author, although descended from a Polish Upper Silesian family and served in the Wehrmacht forcibly and without sympathy for the “Germans”, surprises with a realistic, at times extremely positive assessment of the morale and esprit du corps of the German army and its commanders. Although he found himself joyfully in the Second Polish Corps, he does not avoid making bitter remarks about this unit. These are unusual configurations of perception of reality. Szymczyk’s memoirs are in many places original, interesting and unobvious, bringing an image of the end of the interwar period in Upper Silesia and the period of war and occupation, which is far from politically correct clichés.

Kamil Kartasiński (born 1992) is a PhD student at the Institute of History at the University of Silesia,  a publicist and a reviewer of books on historical internet portals. His research interests concerts around the oral history and modern history. Also interested in the history of World War II, the history of Germany in the years 1871-1945, and issues related to the teaching of history.

Author of the book “Boy from the Wehrmacht. Anders’s Solider” (Poznań 2018) concerning the issue of the service of Poles in the German armed forces during the Second World War. Co-author of the book “We were transported in cattle wagons” (Katowice 2015) concerning the deportation of inhabitants of Upper Silesia to the Soviet Union in 1945. Author of scientific articles, co-author of historical exhibitions, participant of nationwide and international research projects and grants. He cooperates with the Institute of National Remembrance and Haus der Deutsch-Polnischen Zusammenarbeit. 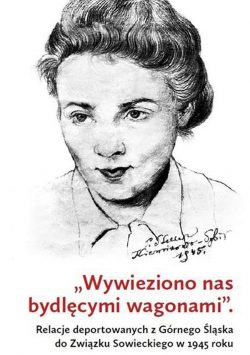 The entry of Soviet troops into the Second Polish Republic on September 17, 1939 from a biographical and narrative perspective Warszawa 2020 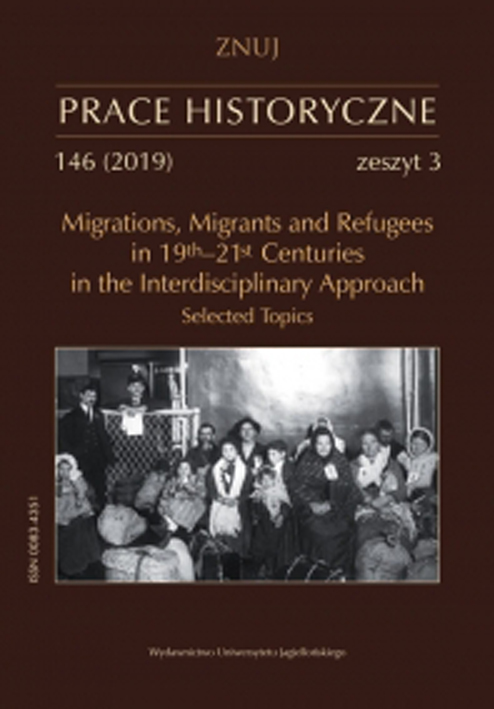 Polish Veterans of the Polish Armed Forces in the West: Who Decided to Emigrate to the USA and Canada after World War II – an Oral History Perspective Kraków 2019 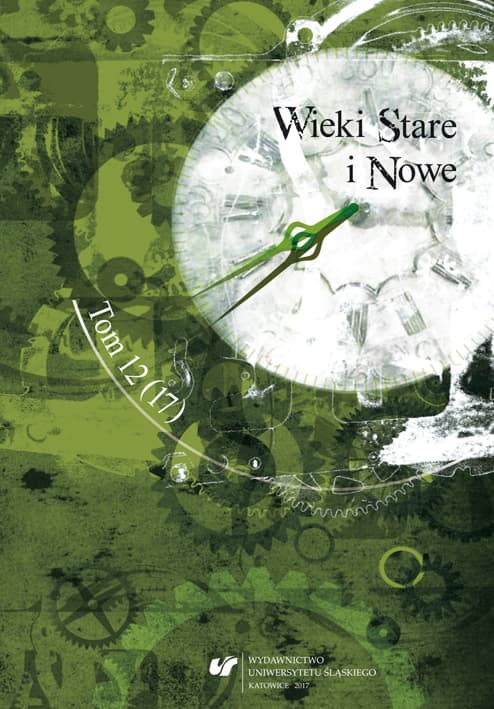 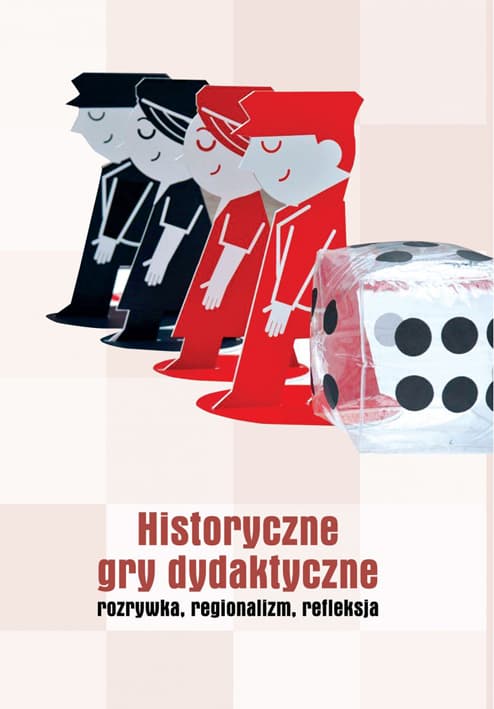 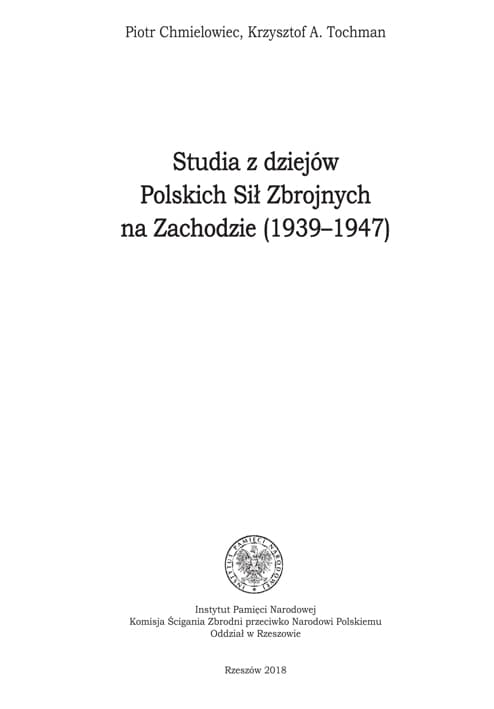 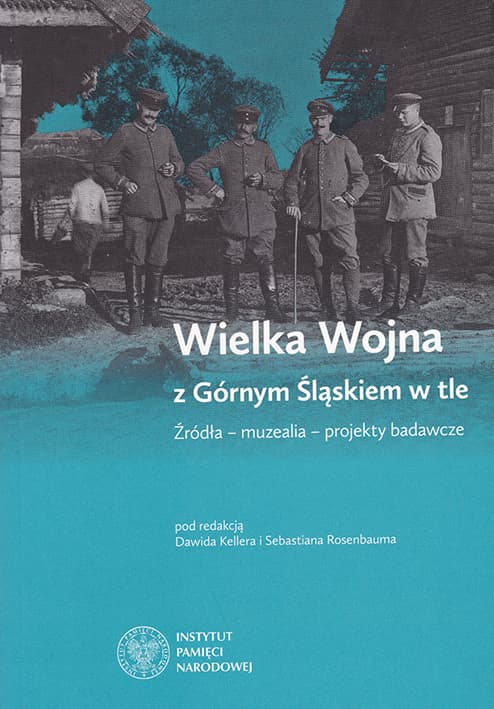 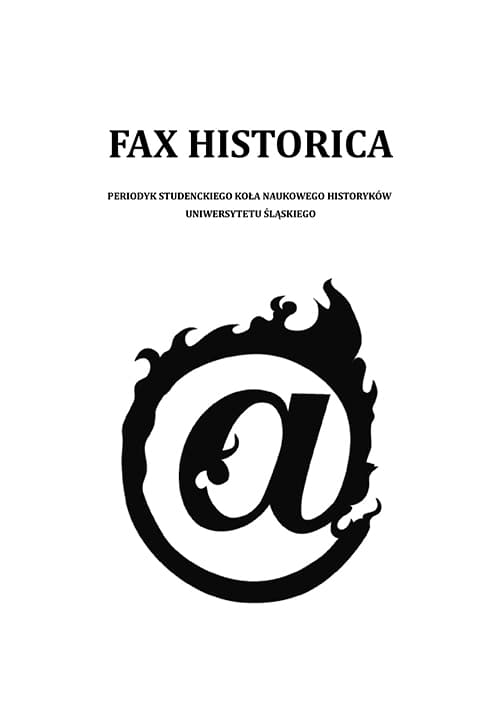 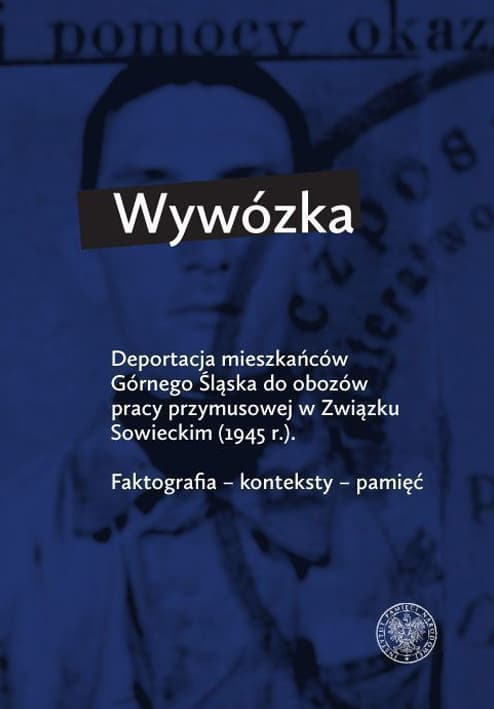 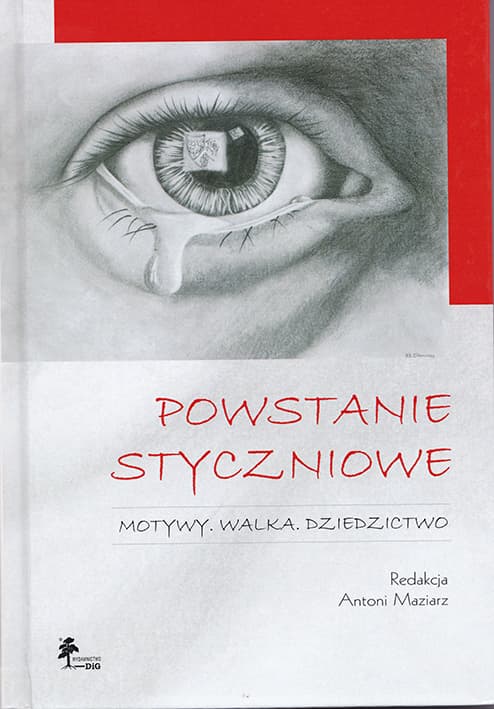 I achieve my successes with hard work and unconventional actions. I am a person open to novelties, honest and hardworking. I can find myself in every role as a historian, lecturer, researcher. I can use my wide experience successfully while implementing your projects. If you would be interested in cooperating with me, I invite you to contact me.